Our hand-selected curation of meats are sourced from high-grade local and global suppliers. From Hank’s Grass-Fed Beef here in British Columbia to Japan’s A5 Wagyu from Kagoshima Prefecture, Luigi & Sons offers premium options for everyone.

Luigi & Sons is a one-stop shop for the best butcher experience in Vancouver, high quality takeaway options and house-made provisions, allowing you to bring only the very best selections into your very own home. 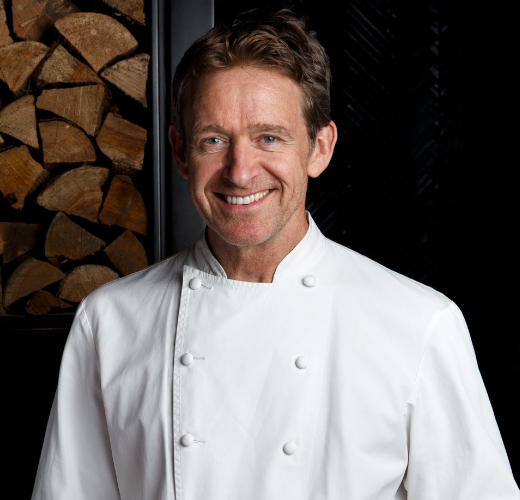 One of Canada’s finest chefs, Andrew is a native of Newcastle, England, and graduated from Manchester Metropolitan University with a Bachelor of Science with honours in Hotel and Catering Management.

He began his cooking career as sous chef under Chef Terence Laybourne at the Michelin-starred 21 Queen Street in Newcastle, and later as Head Chef at sister restaurant Brasserie 21, which received the Michelin Bib Gourmand rating.

Andrew moved to Vancouver in 1999 and was actively involved in the opening of Cioppino’s as Executive Sous Chef, and then, took up the same role at West. He further honed his skills at Sooke Harbour House and the Carter House Inn in Northern California before accepting the Executive Chef role at Whistler’s Araxi Restaurant + Oyster Bar. He later returned to Newcastle to open Laybourne’s Jesmond Dene House Hotel, performed an extended stage at The French Laundry, and then moved to Calgary to open the top-rated Blink as part owner. He rejoined Toptable Group in 2012 as CinCin Ristorante + Bar’s Executive Chef.

Having built and established the CinCin team over the last several years, Andrew now takes the helm at Elisa as Executive Chef. His experience tending the Grillworks Infierno inspires him to elevate the art of wood-fired cooking for Elisa’s signature dishes and to perfect the craft of presenting prime ingredients on the plate.

Born and raised in BC, Amanda joins the Luigi & Sons family with over 15 years of retail experience and professional butcher training.

Inspired by her grandfather, a successful butcher and fisherman, Amanda is passionate about providing a unique, best-in-class butcher shop experience and educating guests on Luigi & Sons high-grade local and global offerings.

A former farmer and certified meat cutter from Saskatchewan, Brett brings two decades of experience to the Luigi & Sons team in his role as Head Butcher. His undeniable industry passion is evident in everything he does, from leading our premium dry aged program to helping guests select the perfect cut.

Brett is committed to providing a best-in-class guest experience and is excited to share his knowledge and expertise with the community. 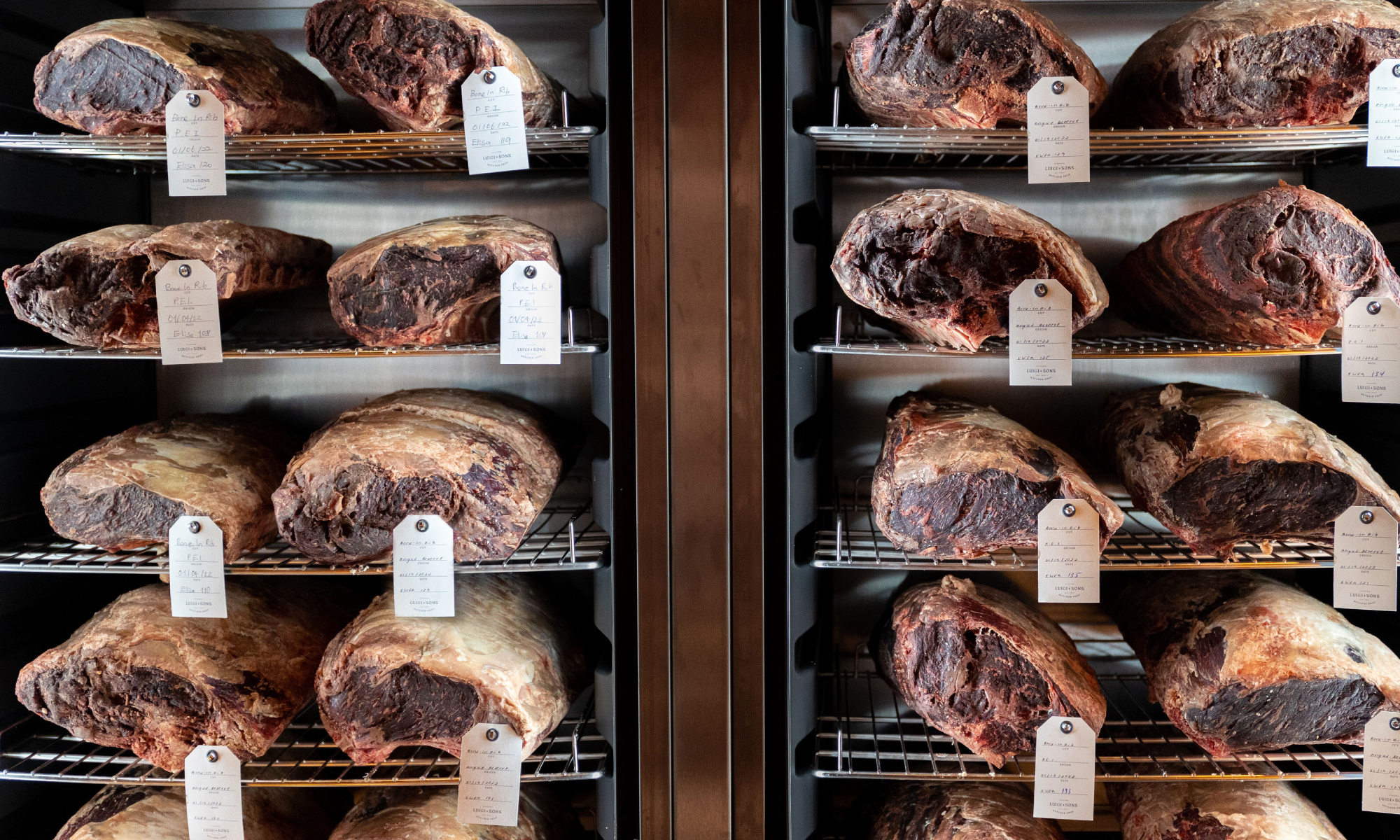 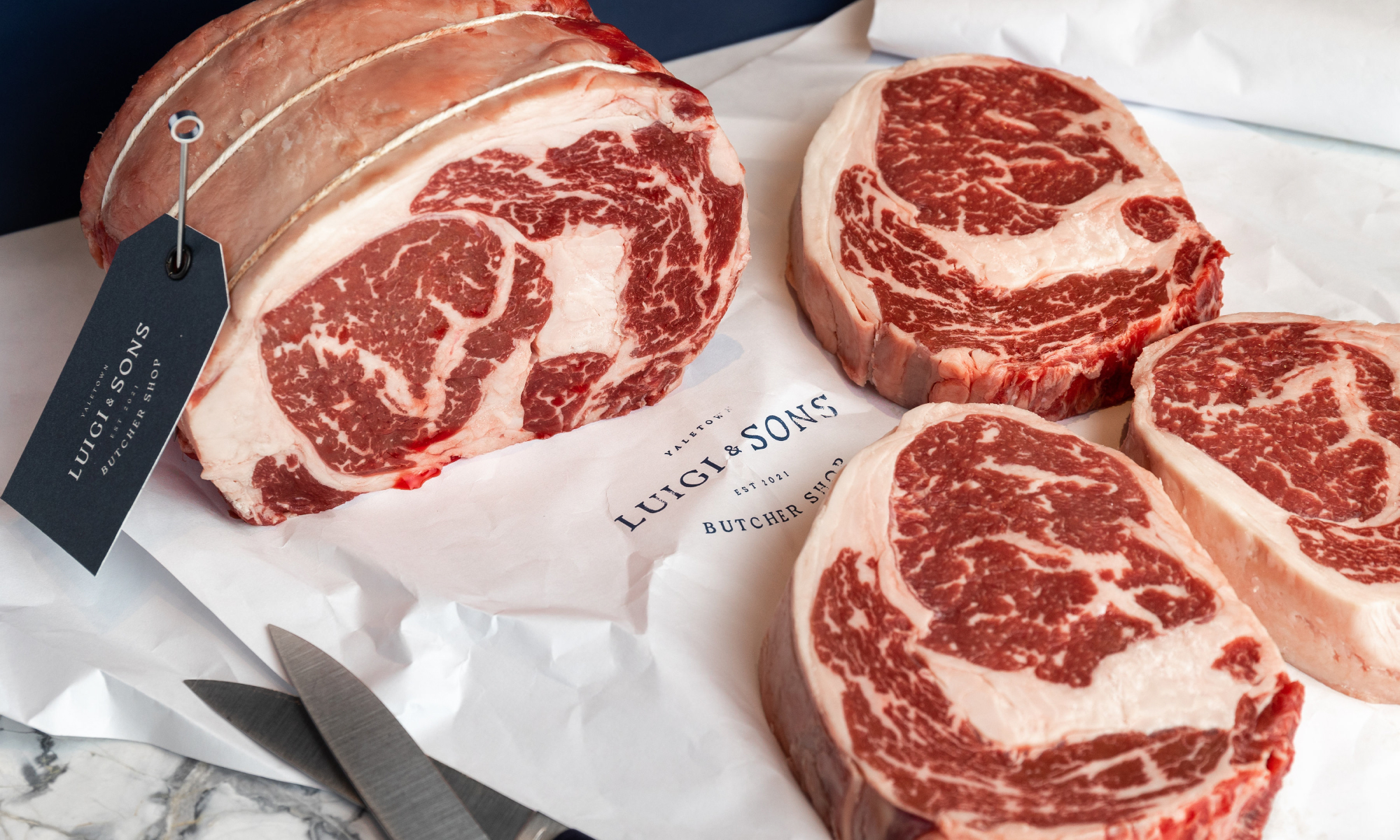 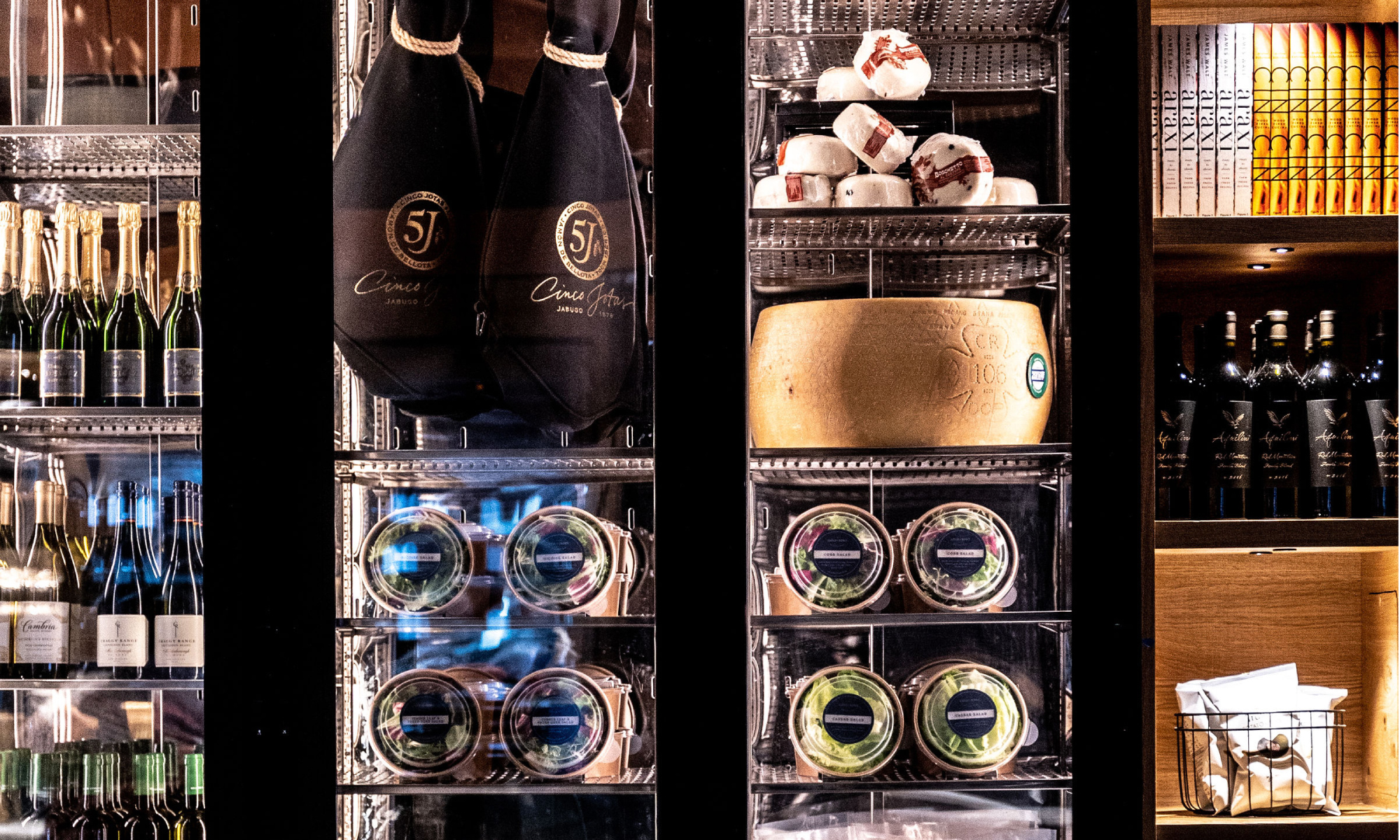 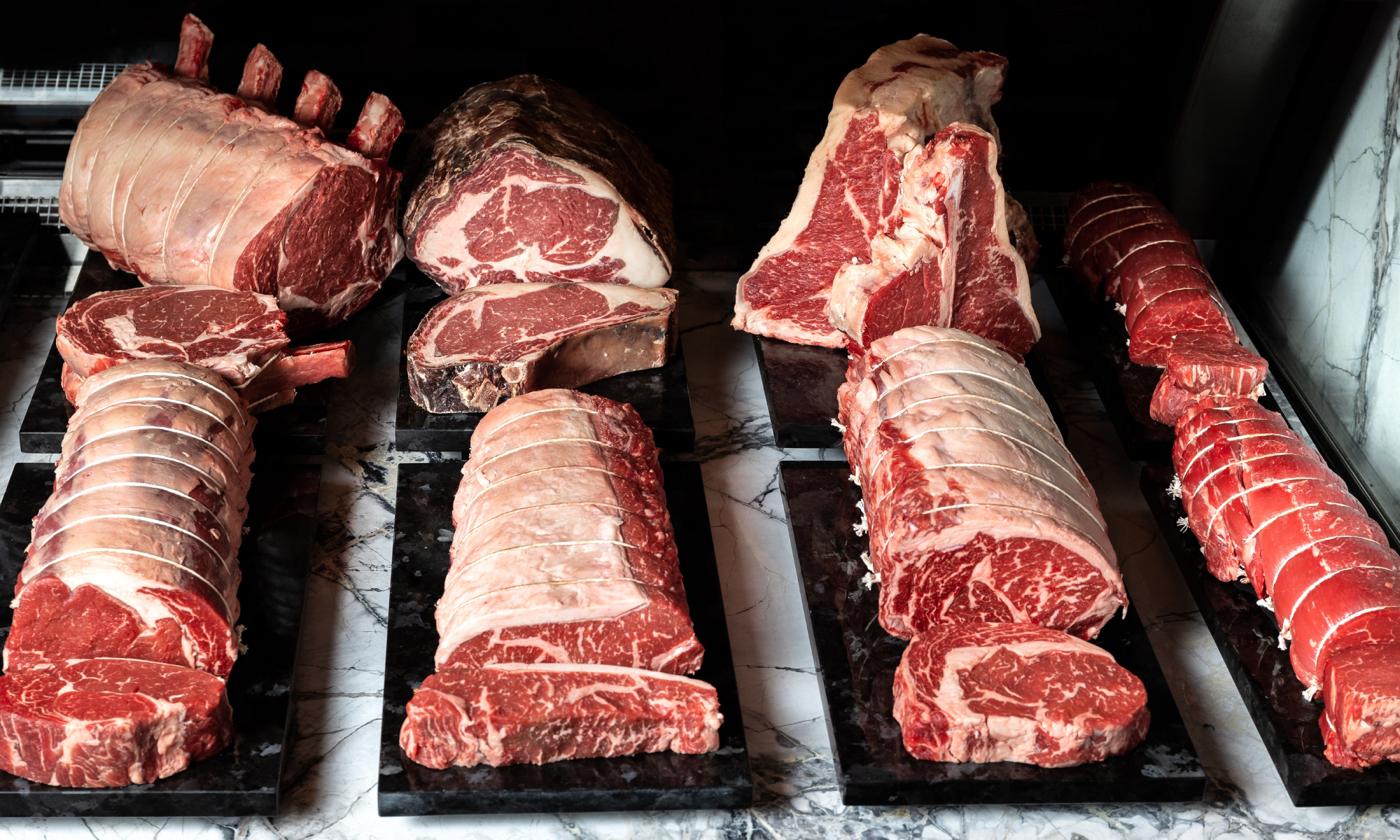 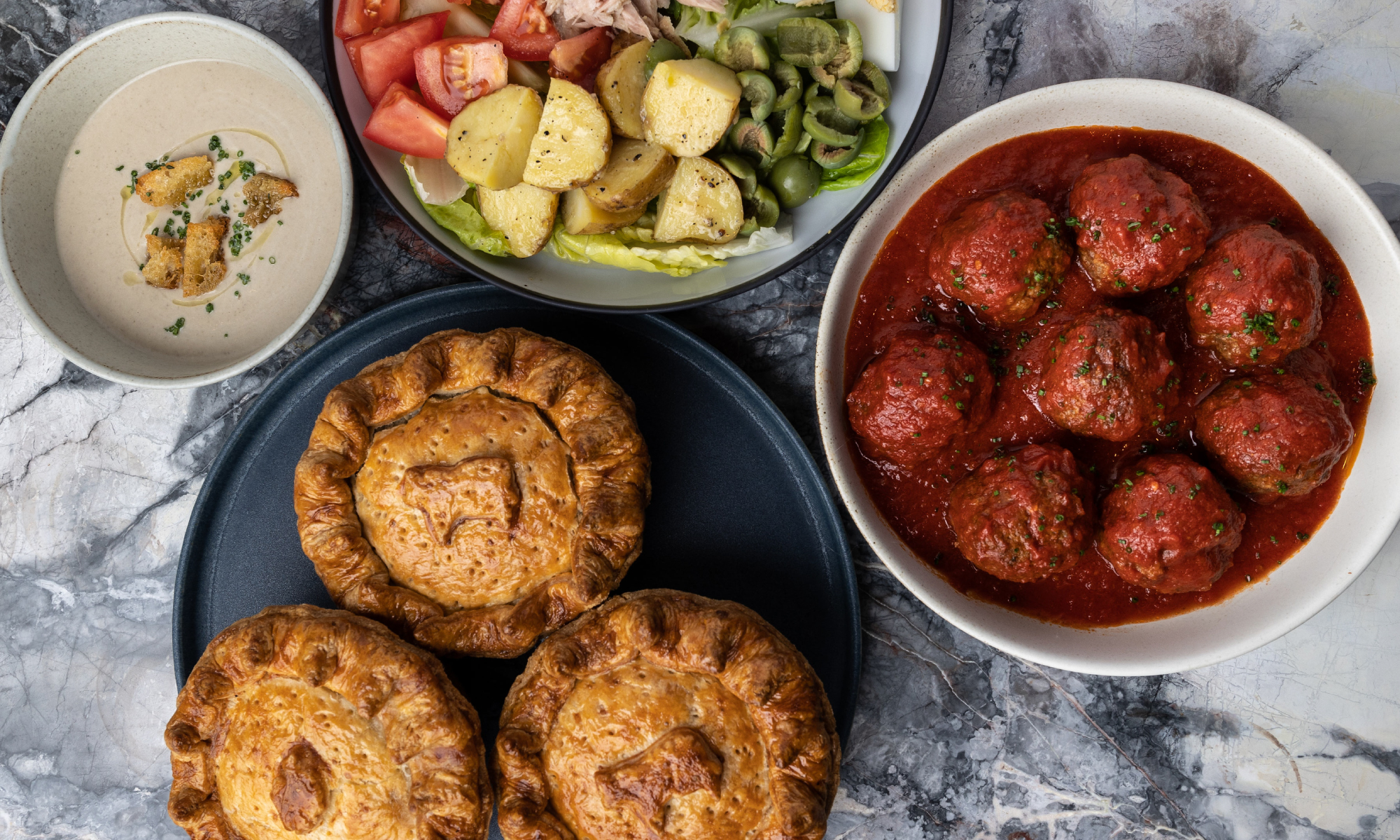 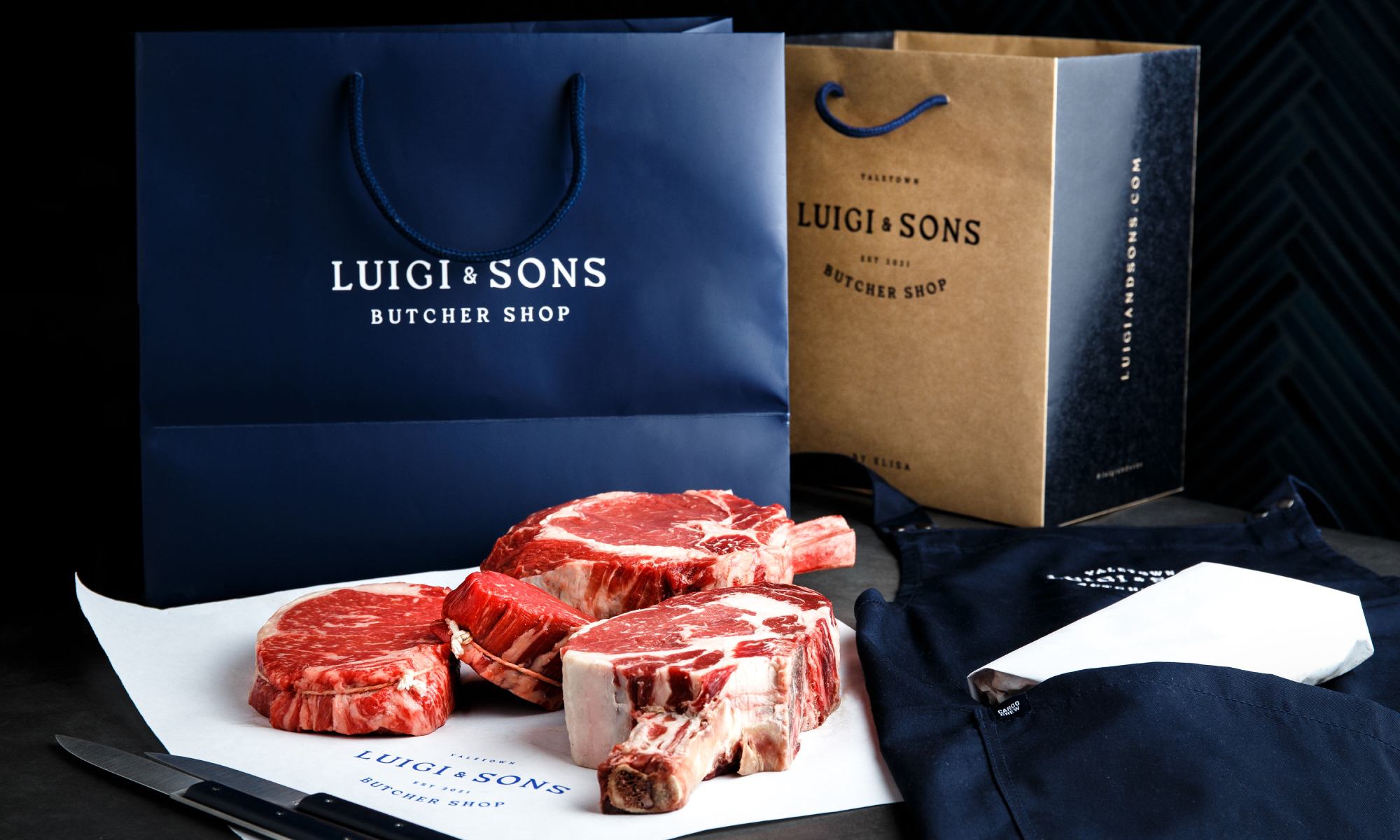 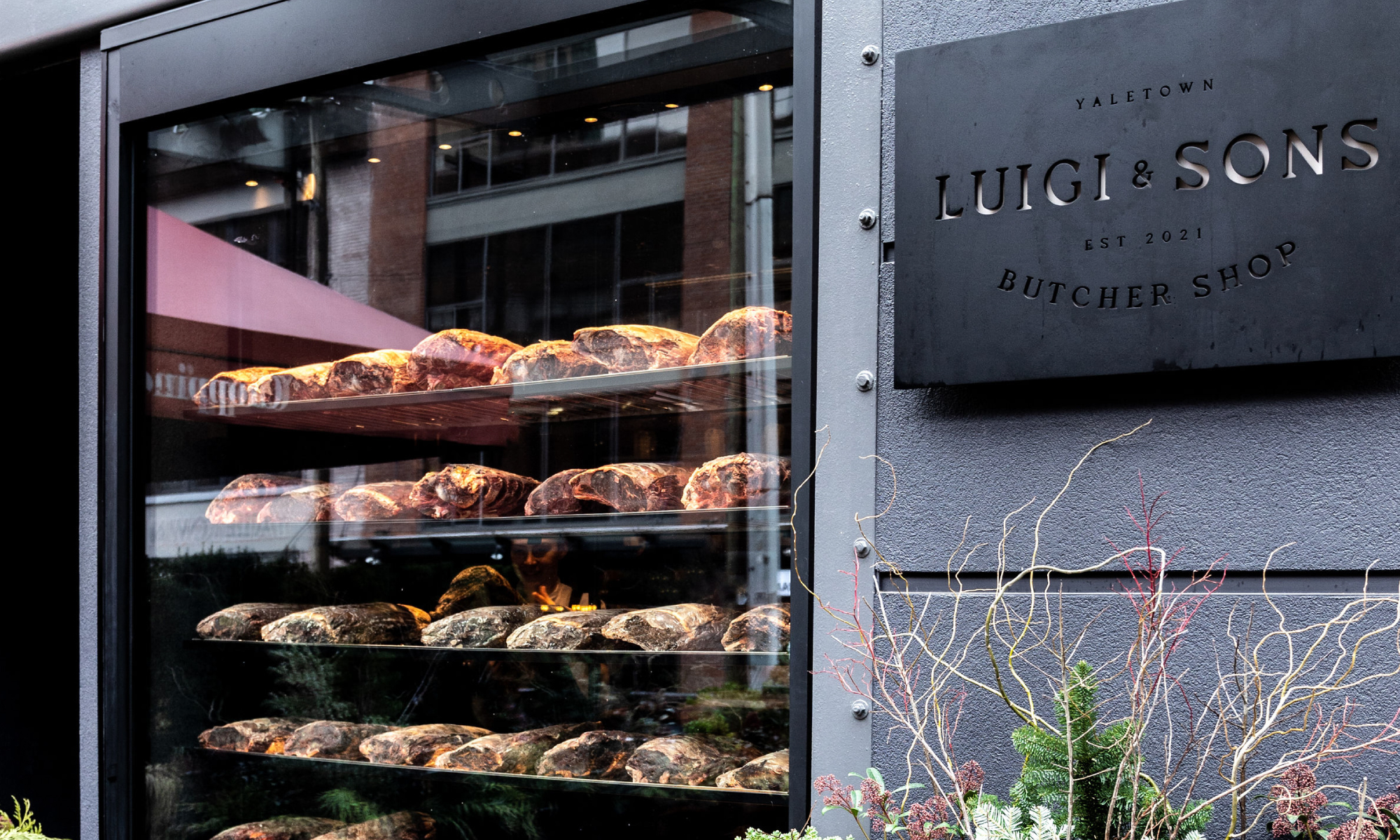